Infernal Descent is a roguelike action RPG first prototyped by myself and a small team for a student project. It contains 3 tilesets, an enemy to fight, and an array of items you can find and use to fight them, with each weapon type having its own unique animation set. It contains procedurally generated levels using a graph-based layout allowing designers to control the flow of the level while using generation to fill in the gaps, and procedurally generates items using a pool of modifiers that are tuned for each item type.

Most of our short (under 3 months) time developing Infernal Descent went into thinking about and developing the procedural generation systems in a way that would allow for maximum expansion in the future, and as such, the prototype we finished was a little light on content, since then, different members of the team have more or less gone their own way, although I am personally continuing the project in the form of my engine, which is designed to be a replacement for the Unity engine in this project. We are also planning on returning to the project at some point, but as we all just came out of university, money is too tight to really dedicate ourselves to it at this point.

If any of this intrigues you at all, you can download our original prototype here, but beware, it is pretty rough.

Here are some screenshots taken during the development process

A test item generated during development 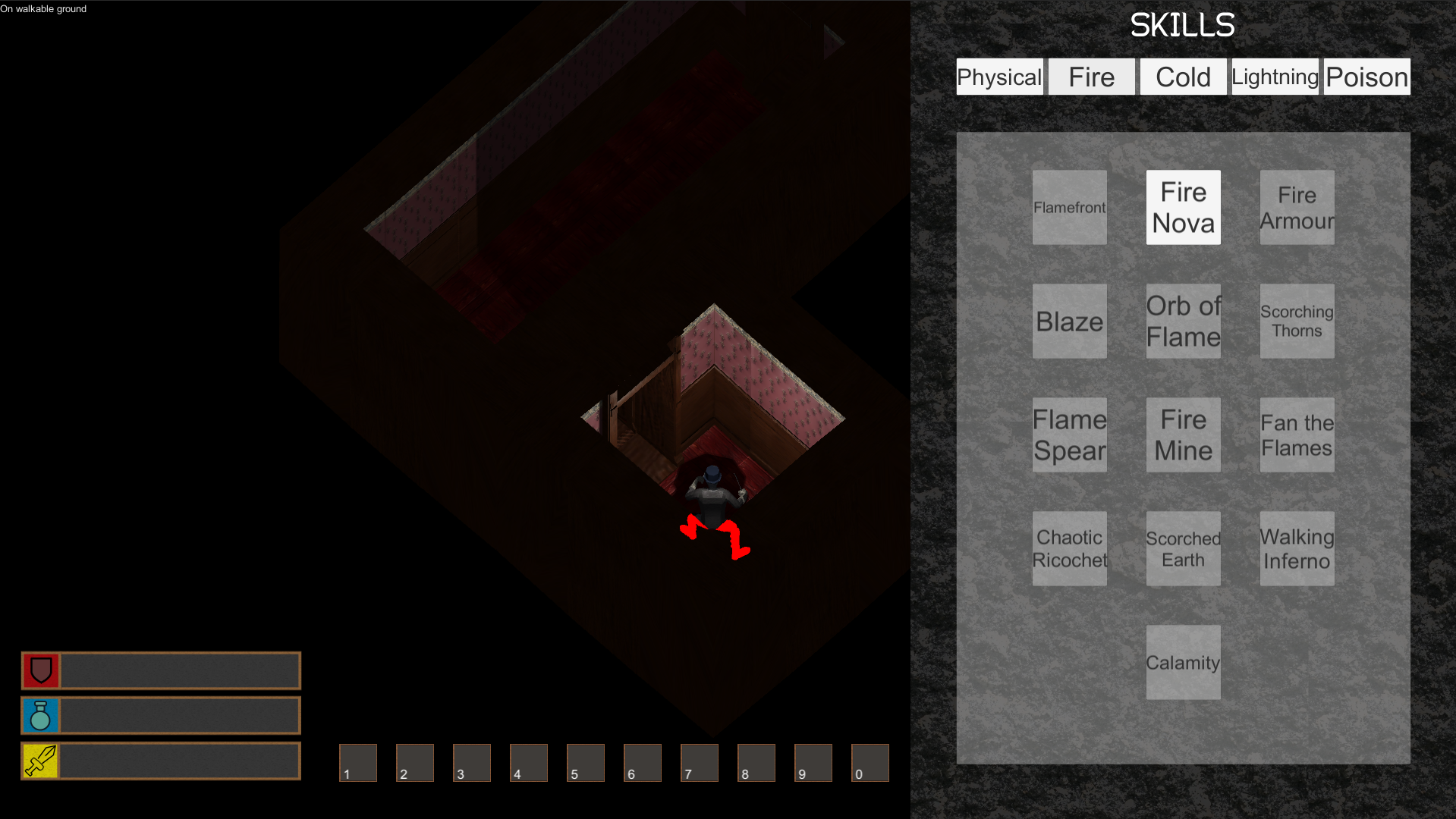 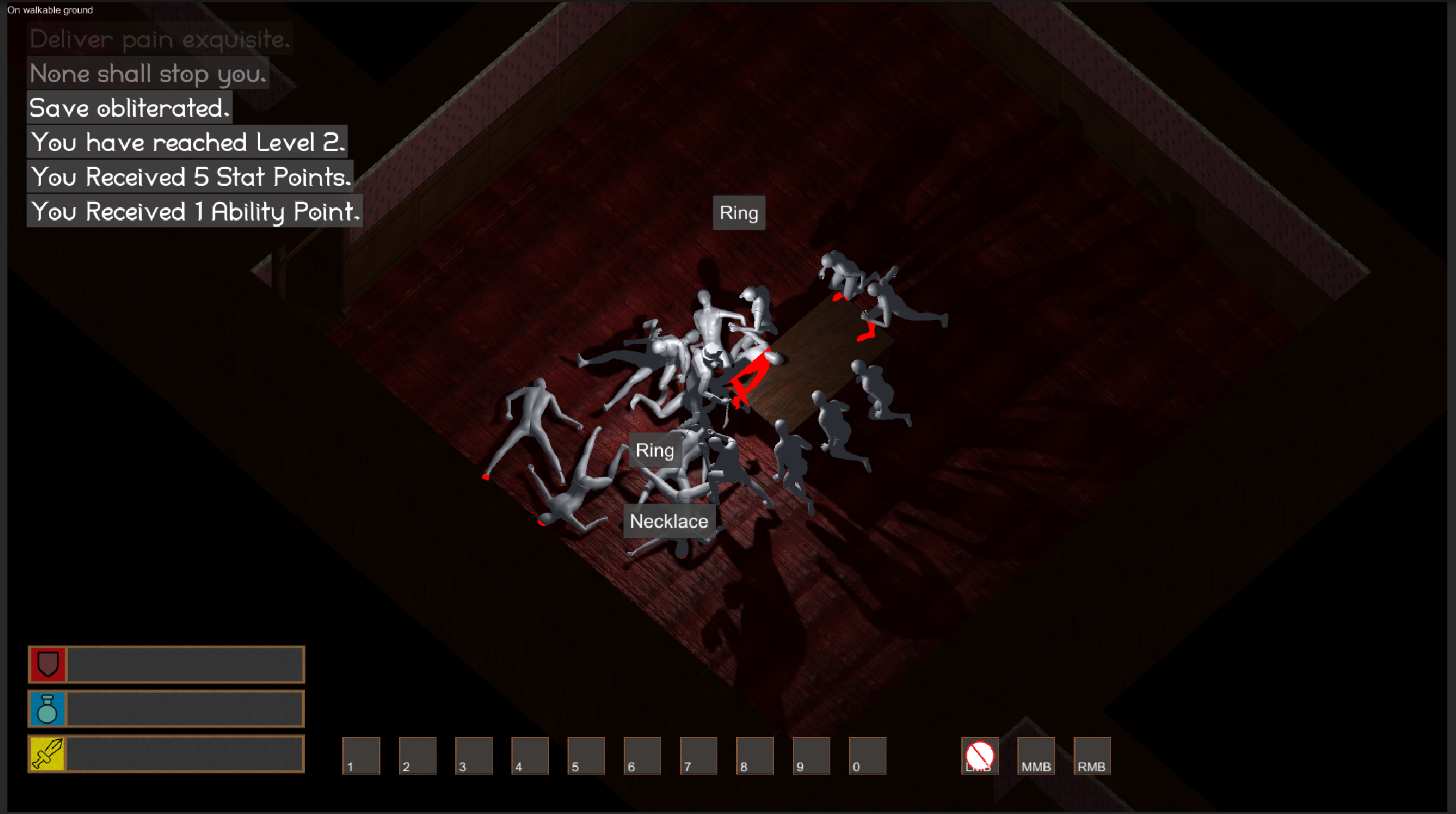 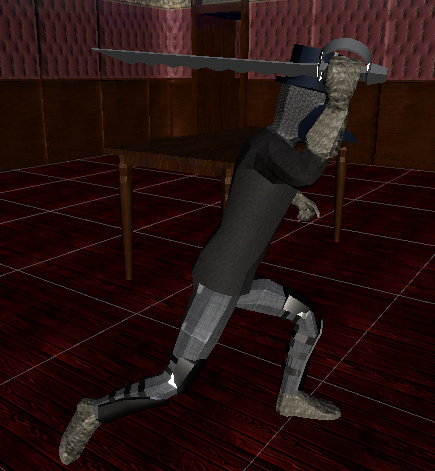 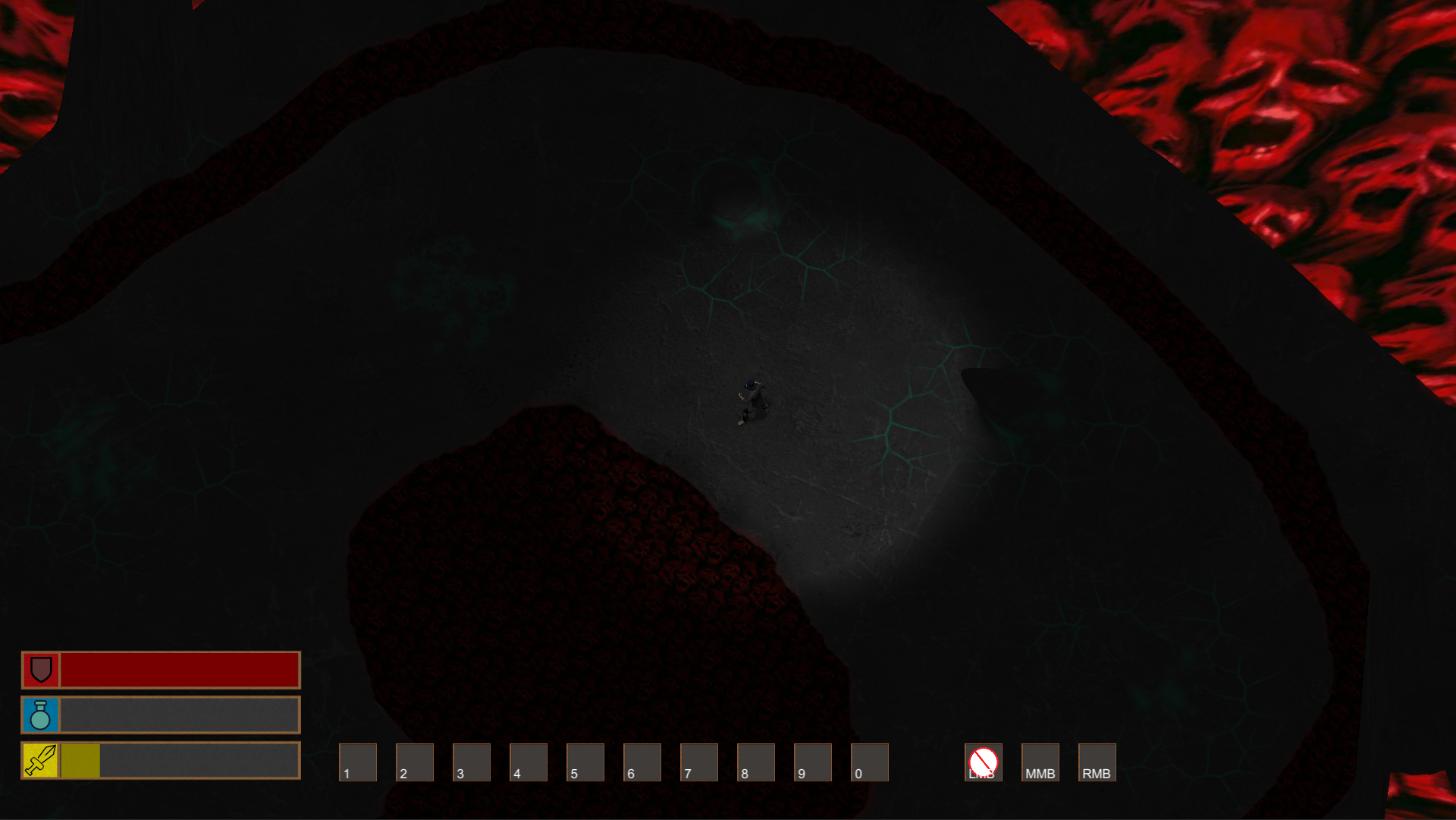 We didn't have time to implement the boss fight